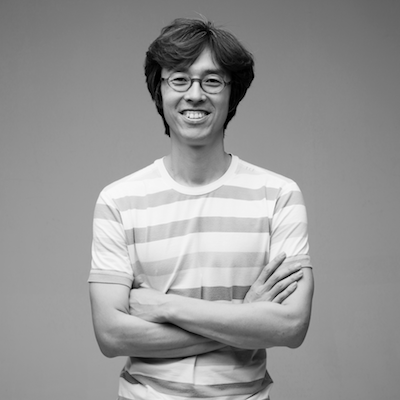 A former pharmacist, Vayu embarked on his yoga journey in 1996 and he chose the path of daily yoga practice in 1999. To understand the roots of yoga, he start went to India in 2001 and eventually connected with the traditions of Ashtanga Yoga in India, Mysore through Guruji Sri K. Pattabhi Jois between 2005 and 2007. In 2008, a meeting with his Teacher John Scott in Beijing led him to discover the true meaning of vinyasa and also translate and publish a book titled “Ashtanga Yoga”. He graduated in 2009 from John and Lucy’s Stillpoint Yoga Centre in New Zealand, Nelson as a certified yoga teacher.

In his hometown Busan in 2007, he started traditional Mysore classes and established Yoga VnA in Haeundae in 2010. Since then, he has been working on the scientific contemporary interpretations of traditional Ashtanga Vinyasa Yoga. Through the research and experience of over 10 year small group teaching, he published “ Yoga adjustment to the postural type A,P,C” in 2016 (soon to be available in English) 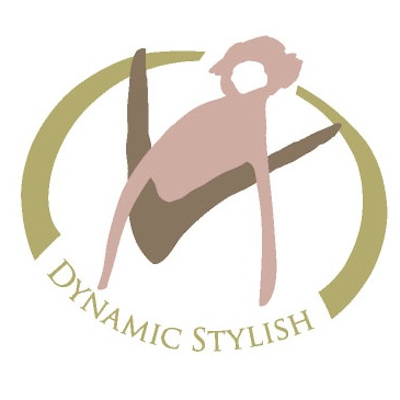