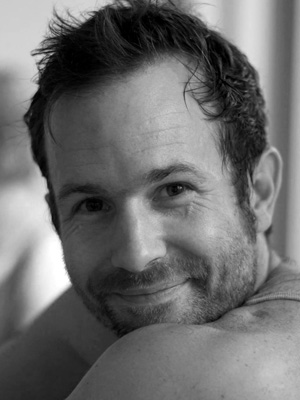 Stillpoint Yoga London, UK
Scott has been teaching Ashtanga Yoga since 2003 and co-founded Stillpoint Yoga London in 2009 with the late Ozge Karabiyik. Scott has undergone extensive training with John and Lucy Crawford since 2002 and is a graduate of their highly regarded 200hr teacher training programme, of which he graduated in 2009 when the course was delivered over 2 months.

In 2014 he became one of the first JSY teachers to receive the 500 level certification from John Scott Yoga to teach the primary and intermediate series for his work in sharing the practice to many many people at SYL. In 2016 Scott was also authorised to teach the primary series of ashtanga yoga by Manju Pattabhi Jois, son of Sri K Pattabhi Jois, who has taught regular at SYL. He is registered as a senior yoga teacher with Yoga Professionals UK and Scott has also undergone extensive training, and continues to develop his work, with Clear Mind Institute in Mindfulness and Compassion.

Scott also plays host to events and workshops with many senior teachers at SYL inspired by the work of John including David Keil, Greg Nardi, Kia Naddermier and Manju Jois.

Scott has worked with John to develop the John Scott Yoga Continued Professional Development course (CPD), hosted annually at Stillpoint Yoga London. Along with John and the other JSY 500 teachers they endeavour to keep the standard of development high in the JSY teaching community. Over 40 of John Scott Yoga’s Level 2 graduates students come together as a community to learn, grow and support each other in the next stages of their development.

The outreach from Stillpoint Yoga London is growing steadily and JSY is hoping to support Scott and his team in the new ventures that they are preparing now to undertake.