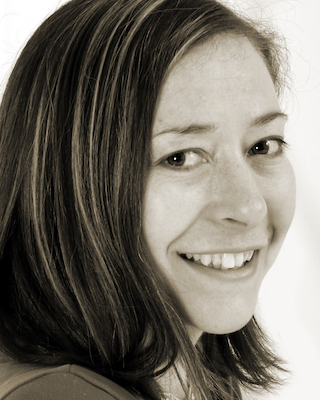 Deena discovered yoga in 1992 whilst working in the City.  10 years later she found the courage to leave her steady 9 to 5 job to begin the journey of becoming a yoga teacher. She initially trained with the Sivananda School of Yoga and soon after embarked on 4 year training with the BWY.  In 2009 she found her passion for Ashtanga Vinyasa Yoga after meeting John and Lucy.

She visited New Zealand in 2010 and 2011 and under their guidance began sharing the traditional counted method of Ashtanga.

Deena received 500 hour Level Certification from John in 2017 after being fortunate to assist him on a number of occasions.

She is now a full time yoga teacher and mum and aspires to share the practice in a kind and sensitive way.  She believes that all people can practice yoga and particularly likes teaching beginners, witnessing the transformative effects of this beautiful practice.  She continues to love to practice, study and explore yoga and pass on all she learns. 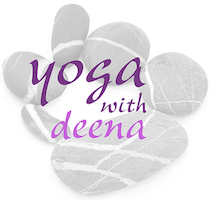