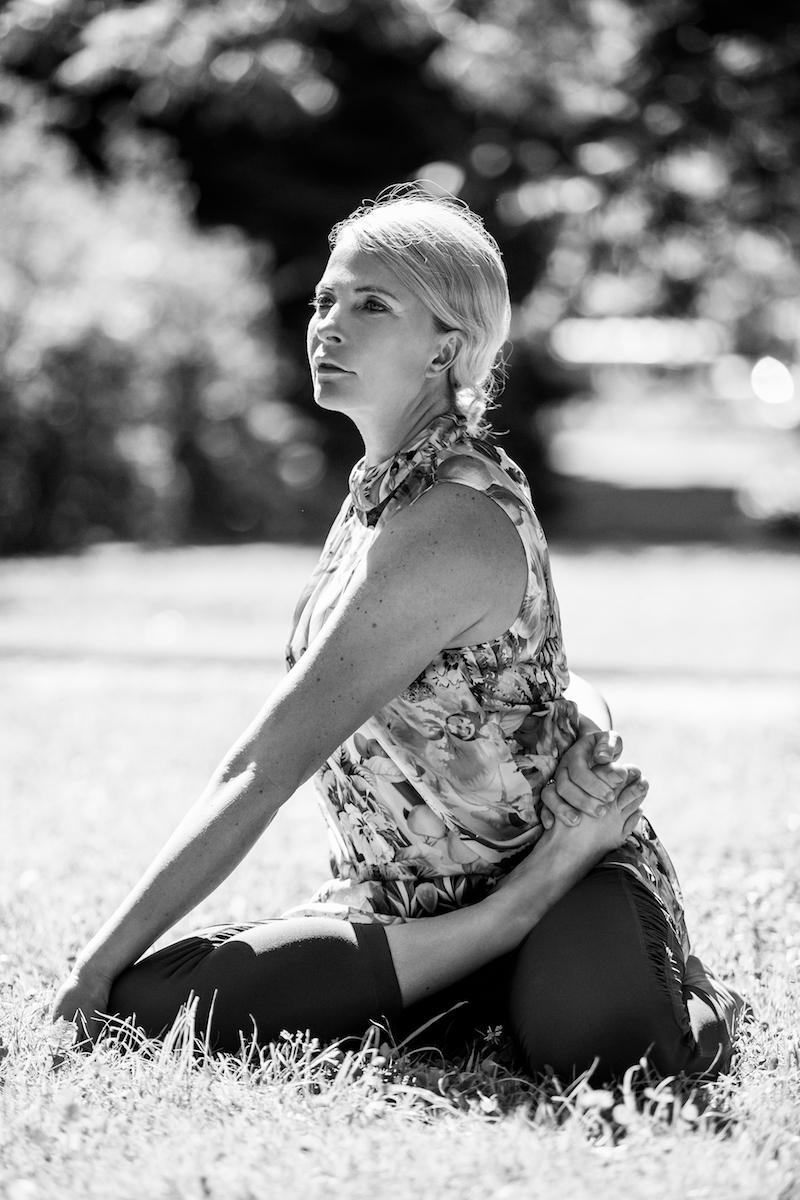 Many years interested in the culture of the far East, Beata began her journey into self-discovery through the practice of Aikido. Being physically active and strong but also very intuitive, she was driven towards finding a practice that was not only challenging for the body, but also moved something from within. Along the way there was also dance as a form of expression… But it was yoga that became the stepping stone.

Beata acknowledges the importance of spiritual immersion. Mind, body and spirit being inseparable. Stepping onto the mat gave her a sense of completeness. It revealed the limitations of mind and body and at the same, encouraged to move through those limitations. As she says ashtanga is very humbling. It requires time and patience.

Beata spent a couple of years practicing diligently, traveling the world, searching for a teacher and mentor to guide her. Once she found John, the connection and bond were instant.

Beata teaches ashtanga on a daily basis at Academia Ruchu in Wroclaw, Poland. Highly experienced as she is, she remains humble and teaches with great attentiveness and dedication. It’s a feeling of being held. No matter the day or the particular practice you’re going though, you have the sense that She is there for you, to help and guide. A true teacher quality captured in a kind and gentle being.